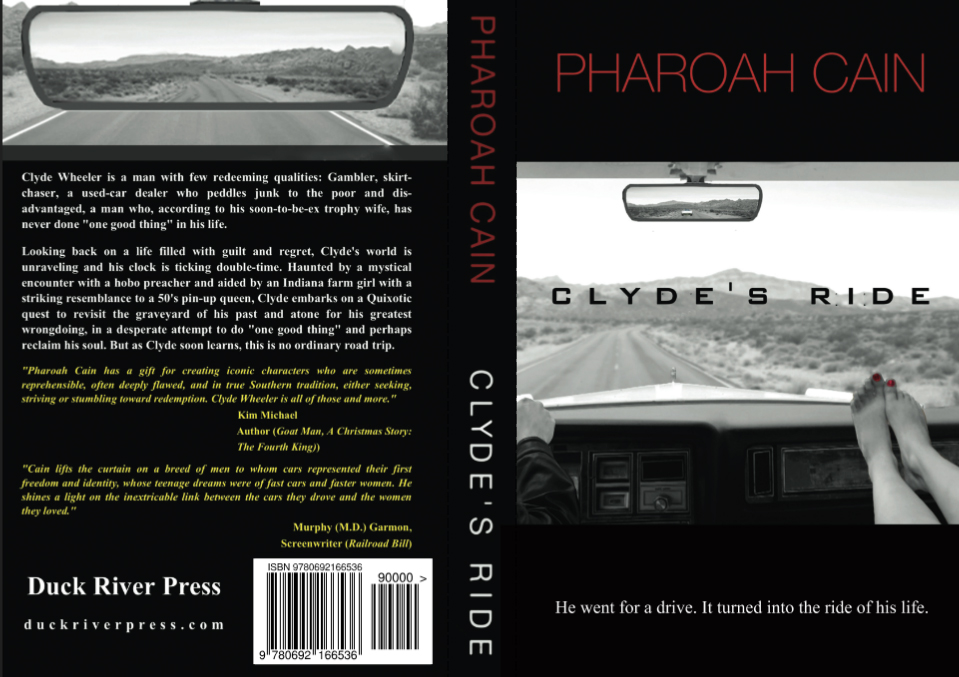 NOW AVAILABLE:
Pharoah Cain's long-awaited second novel, CLYDE'S RIDE.
"Each of us, in our buried past, has
at least one dark, shameful knot
we'd like to go back and undo."
- Pharoah Cain 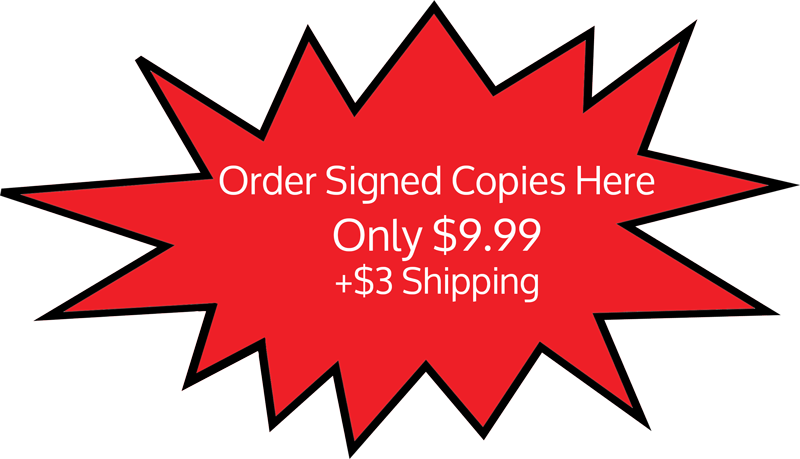 "A compelling journey- Buckle up, get comfortable, and let Clyde take you on down the road. In
the southern tradition of writers such as Harry Crews, Larry Brown, William Gay and others,
Pharoah Cain paints an unblinking portrait of today's America." AmericanaArcade.com

This Nashville thriller offers a rarely seen glimpse of Music City through a host of characters far removed from the mainstream of country music. 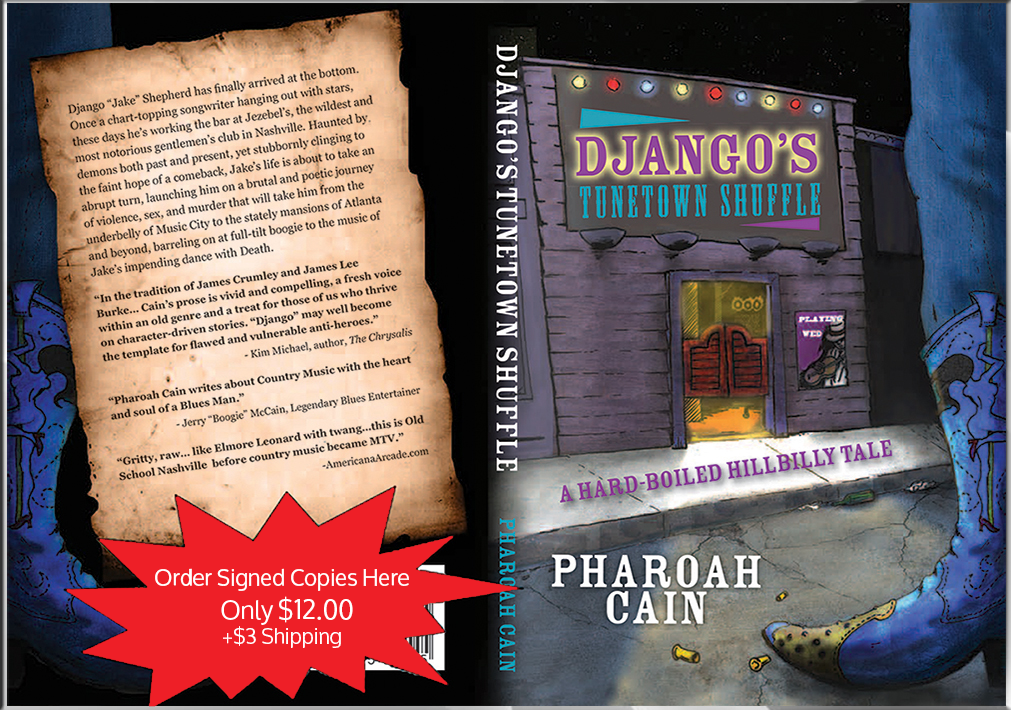 Lyrical, moody, sometimes brutal, Pharoah Cain's story is not the typical Nashville fare of Opry dreams and record deals but rather belongs in the realm of Americana, Noir, Hard-Boiled, Pulp and Action Mystery.

If you enjoy reading Cormac McCarthy, James Crumley, James Lee Burke and Elmore Leonard - Django's Tunetown Shuffle should be on your must-read list!

Also available at Amazon.com and Amazon/Kindle 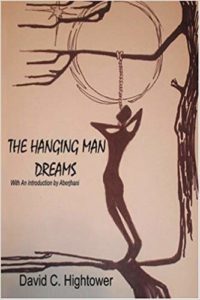 David Hightower's lyrically expansive meditation on the whims of fate and the unpredictability of the human condition fill the pages of The Hanging Man Dreams with thrilling music and mesmerizing imagery. - from the Introduction by Aberjhani , author of I Made My Boy Out of Poetry and Encyclopedia of the Harlem Renaissance. 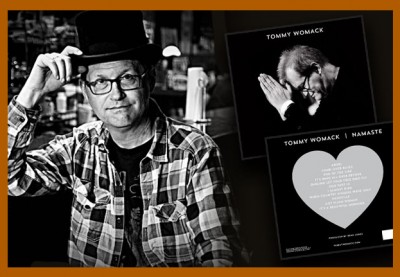 Ever wondered what it's like to be on the road in a Rock'nRoll Band? 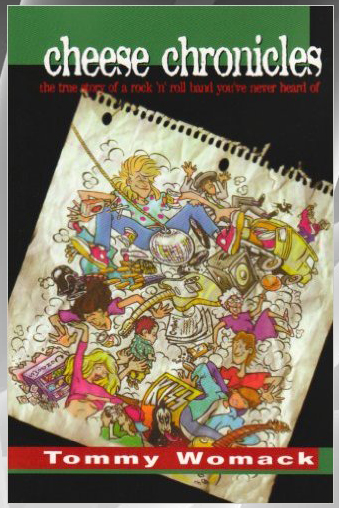 ŌĆ£Tommy Womack is brilliant.
Even the stories he makes
up are true.ŌĆØ - Todd Snider

"In 1985, three other guys and I -- in Kentucky, of all places -- formed a band, hitched our sled to the rock and roll dream and screamed mush from the pits of our souls. We had nothing going for us save a vehement, greasy, turbo-psychotic vision of how things might turn out, and we went for it. It is good to pursue an outlandish dream. Latch on to the wild dogs. Grab that whip and yee-the-hell-hah! Eventually the sled comes out from under you, and from that point on, you either run like hell or you get your face dragged all over God's creation, scraping on rocks and bouncing off the sides of trees." 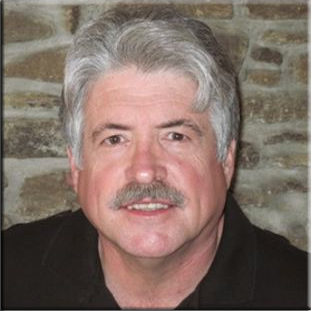 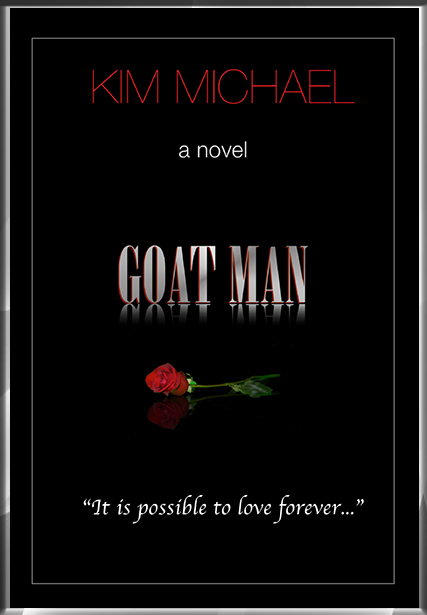 Kim MichaelŌĆÖs work covers a lot of ground, both fiction and non-fiction. His latest tale weaves a surrealistic tapestry between a WWII hero and a legendary southern character from days gone by. 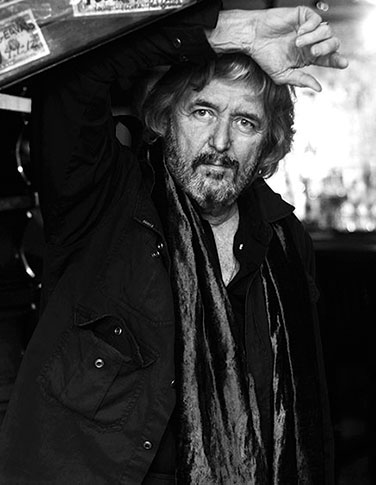 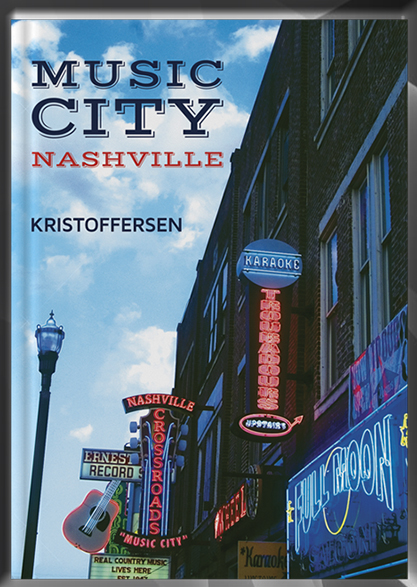 KristoffersenŌĆÖs camera has captured the spirit of Nashville, past and present. A transplanted Texan via California, he has called downtown Nashville home for 25 years. The constant undertow of Music City is apparent and celebrated in KristoffersenŌĆÖs photography. From HonkyTonks to the new Music City Center, music themes are everywhere. Classic black and white mixed with soft pastel colored photography bring a timeless quality to this wonderfully engaging collection of images. 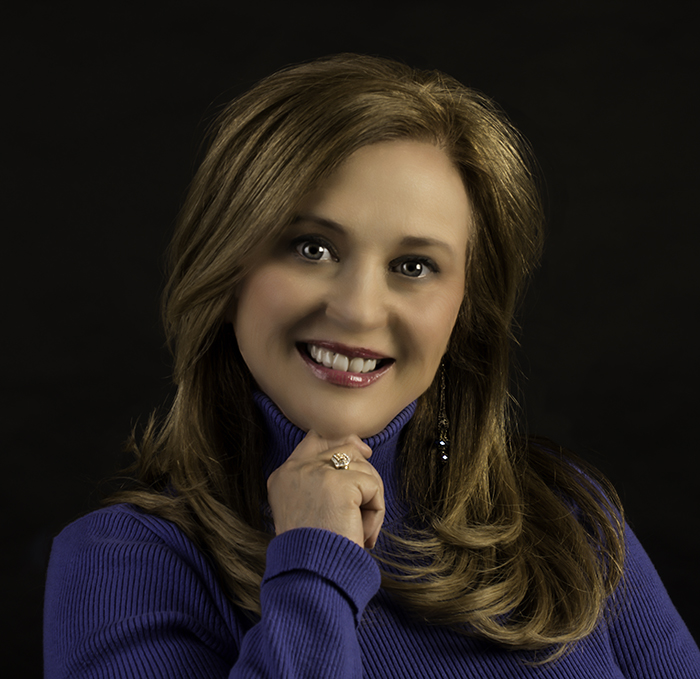 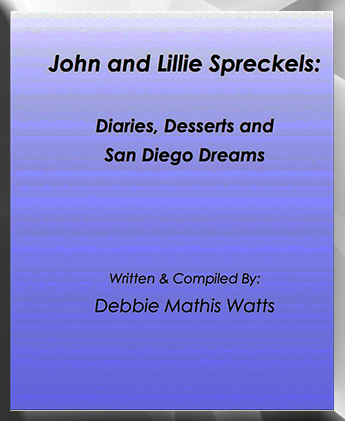 Her latest celebrates the lives of John and Lillie Spreckels, "...a legendary couple whose visionary leadership in the 19th and 20th centuries brought unprecedented prosperity to San Diego."